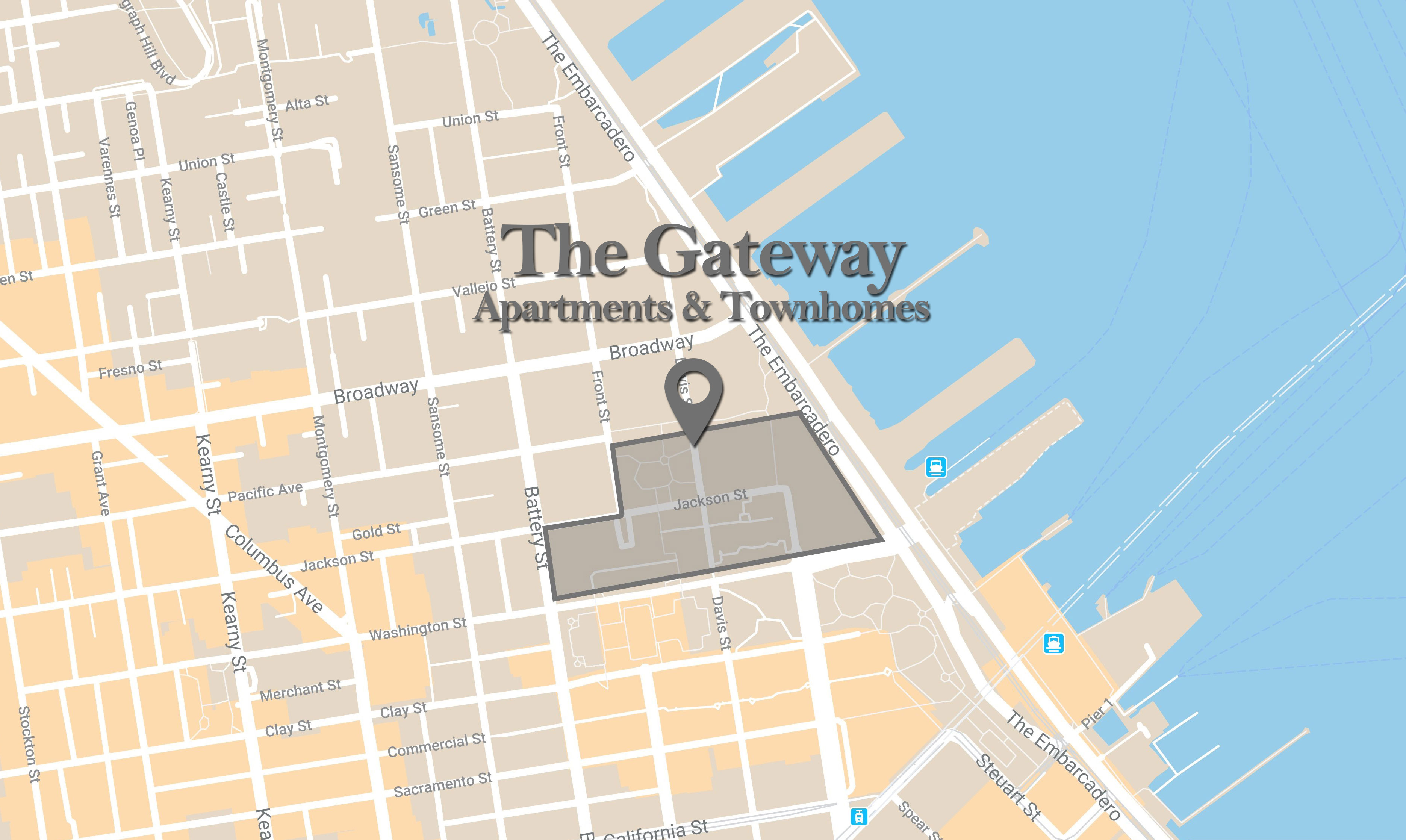 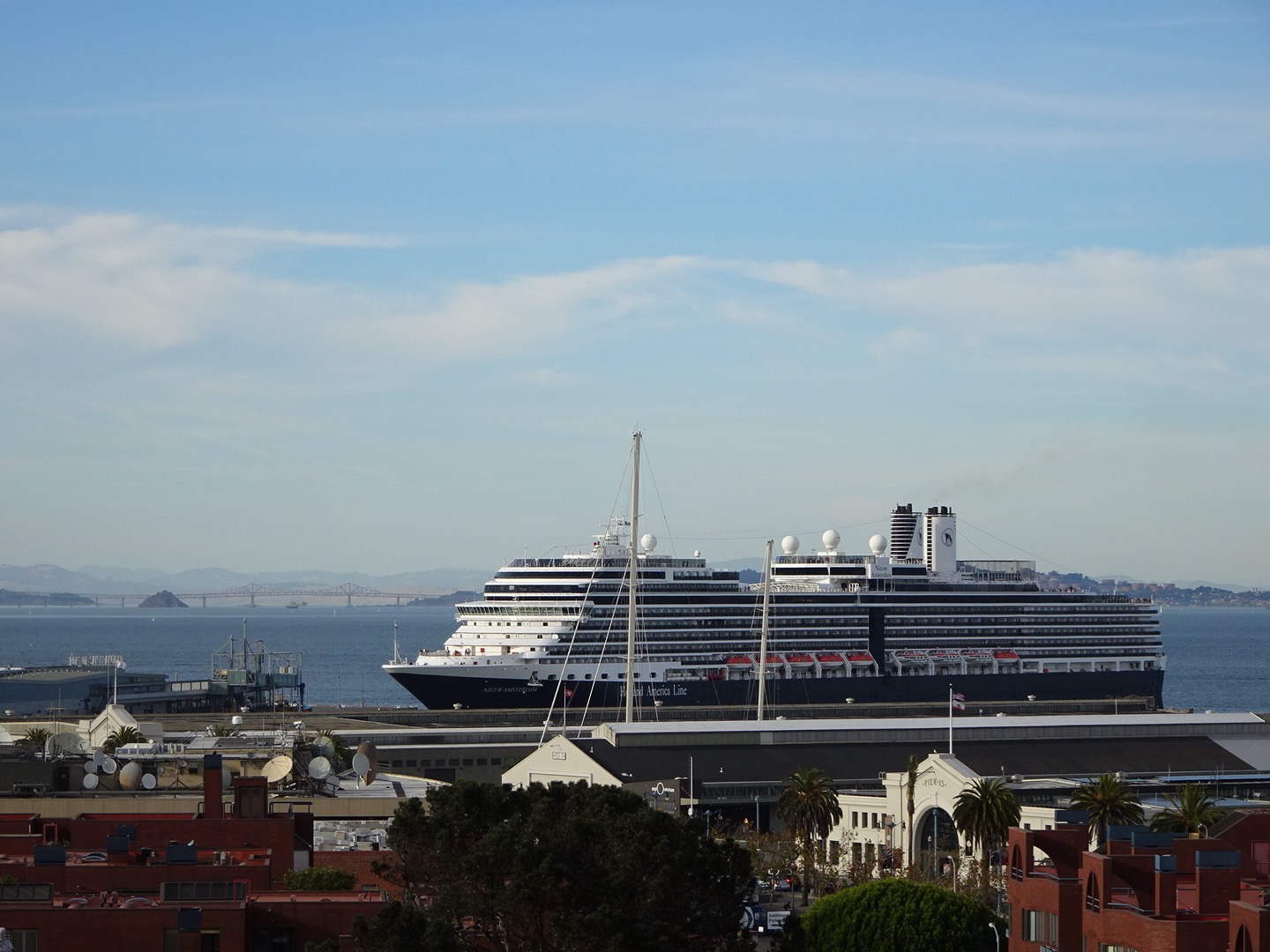 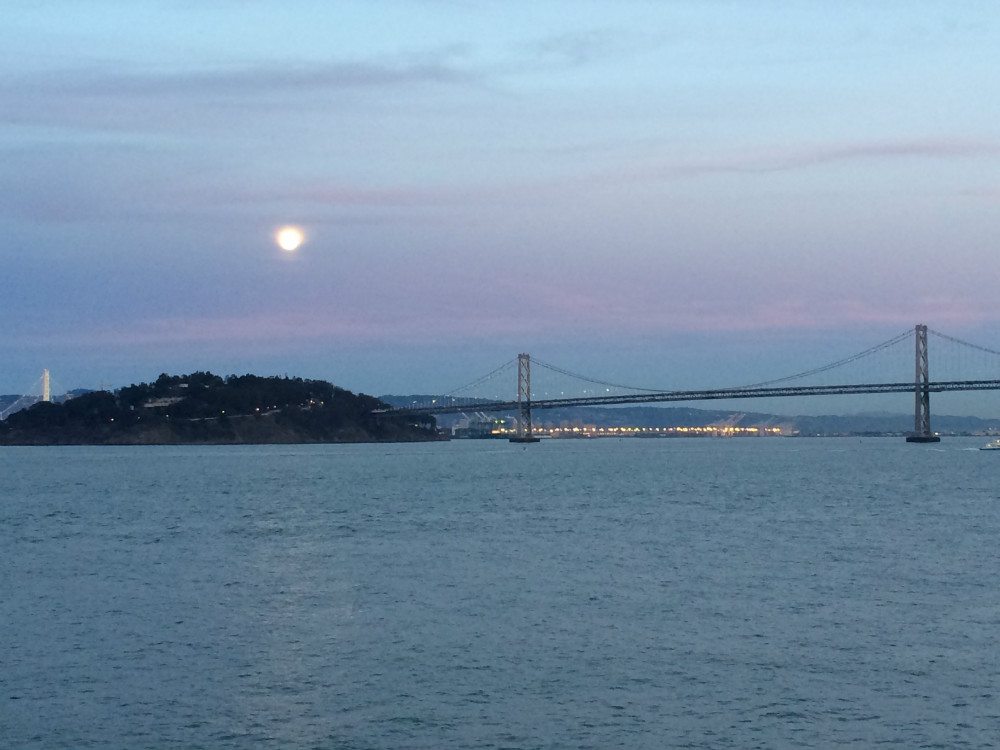 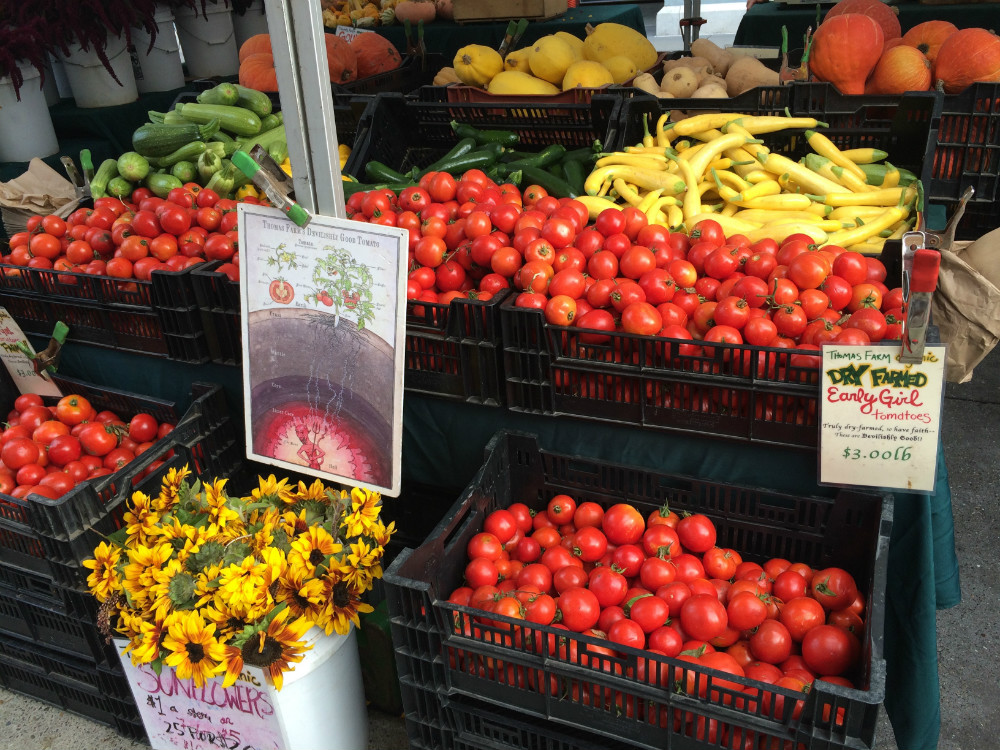 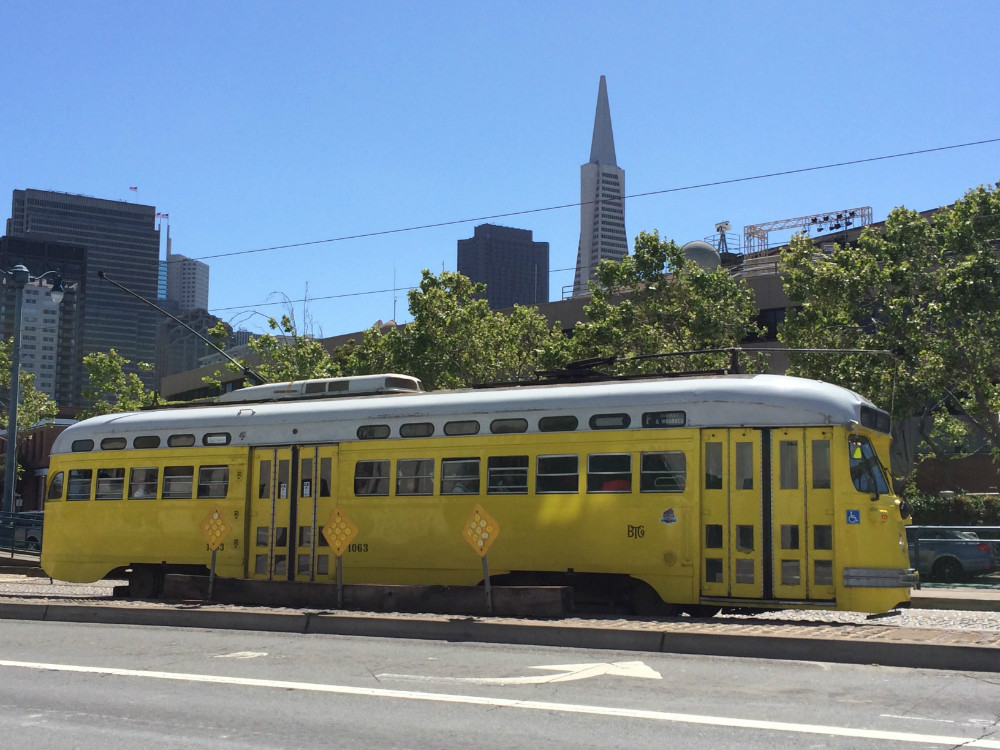 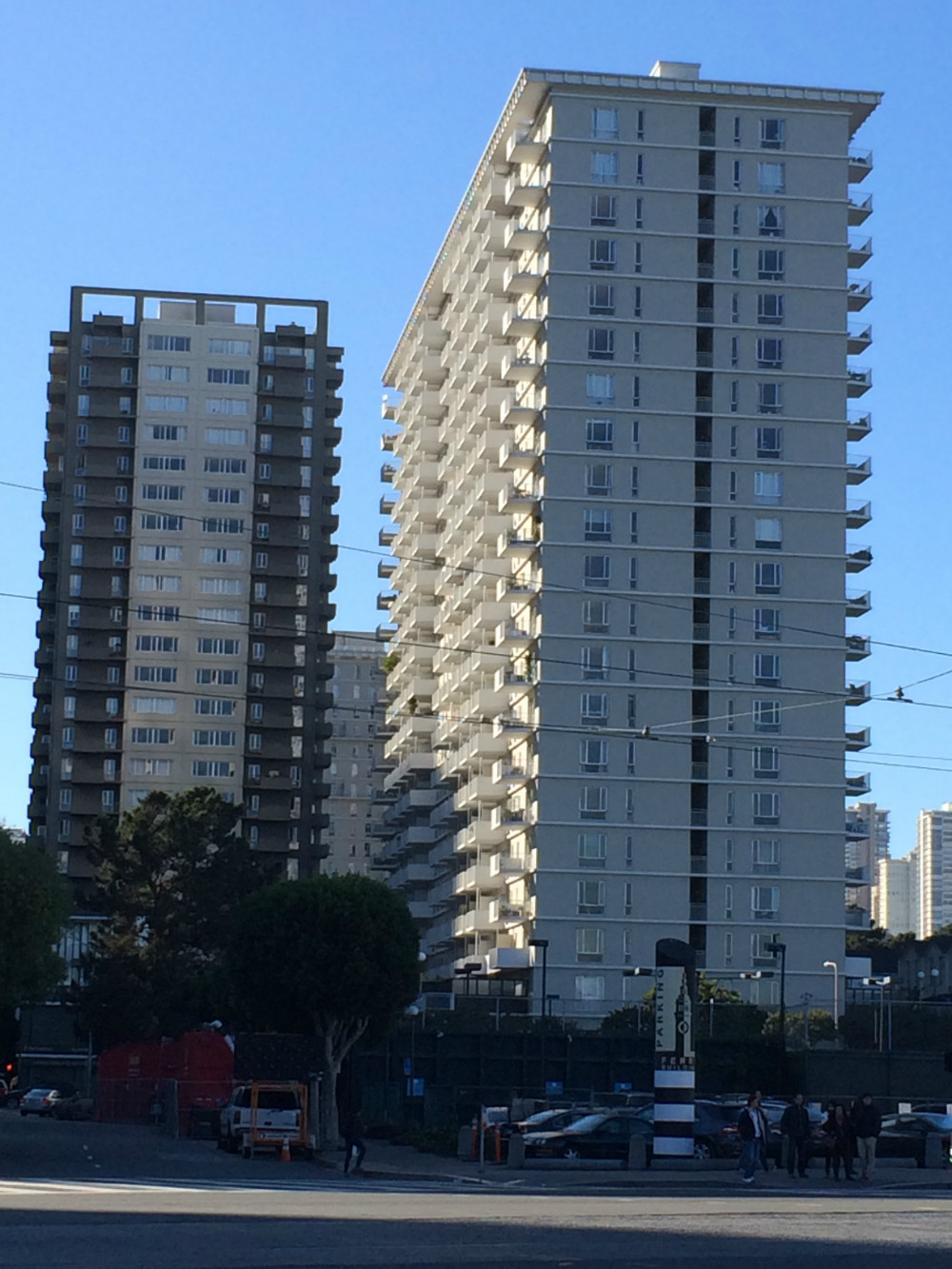 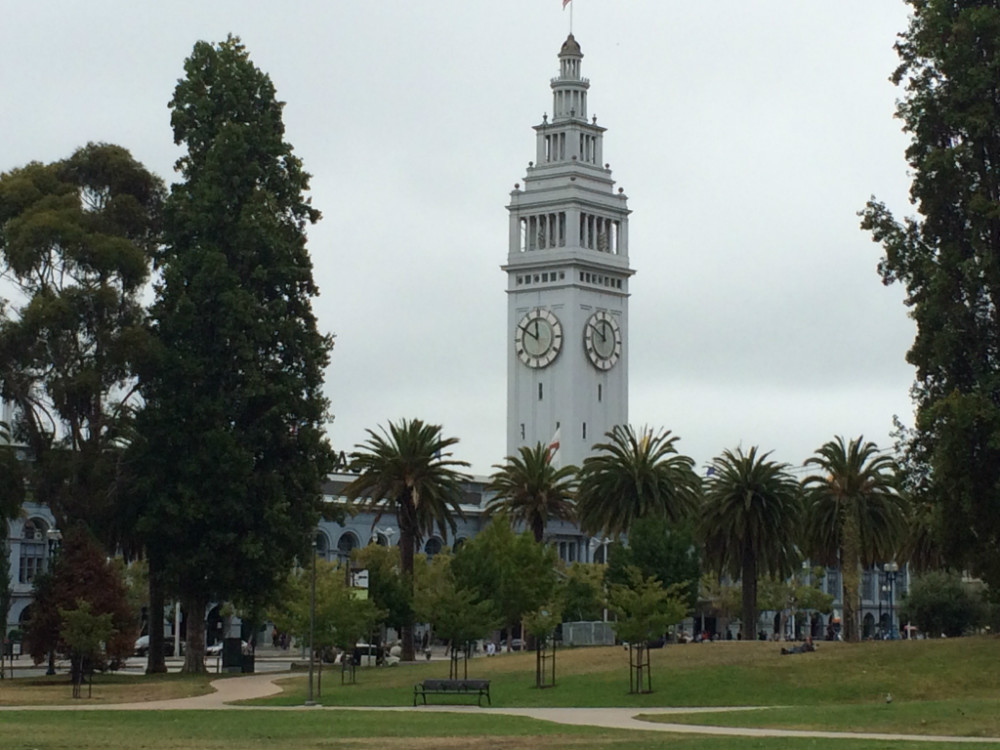 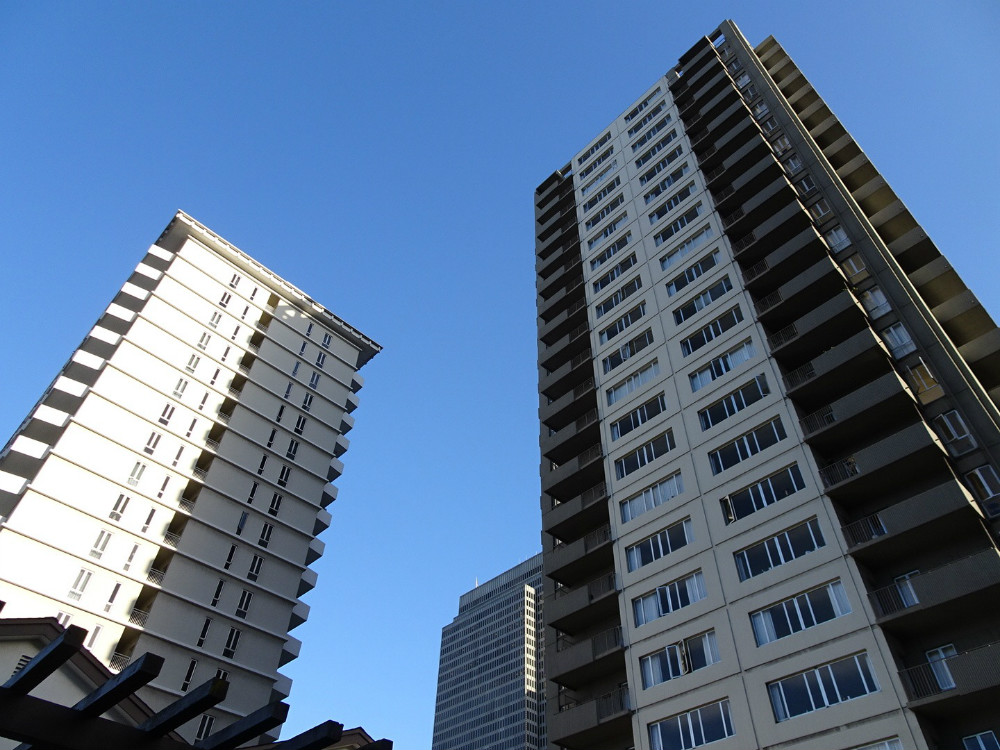 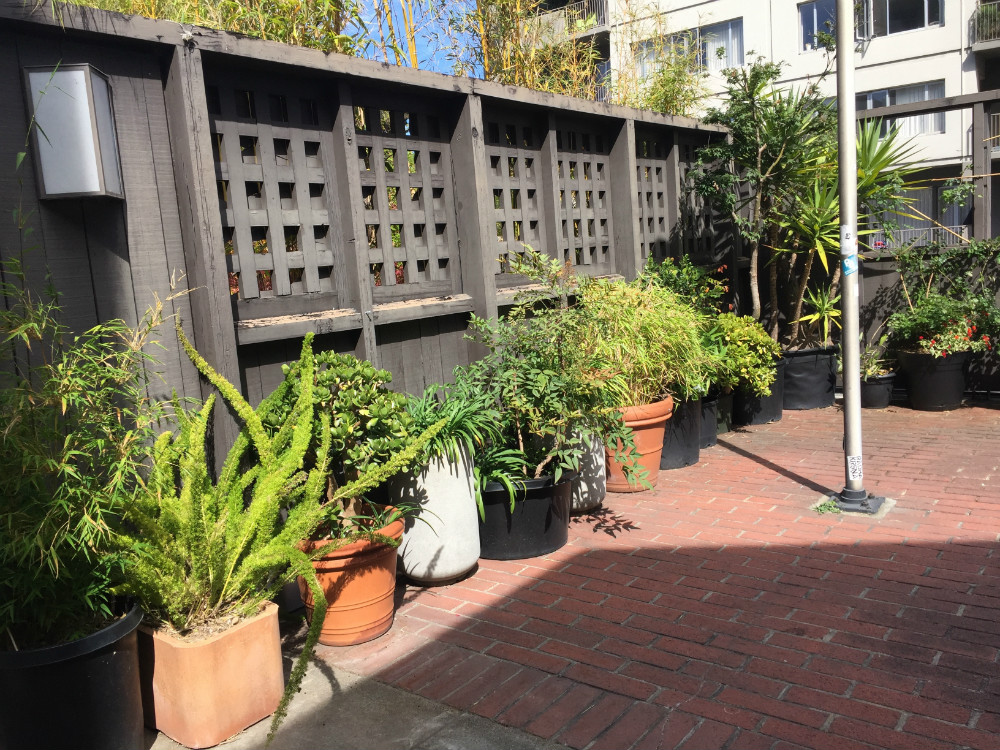 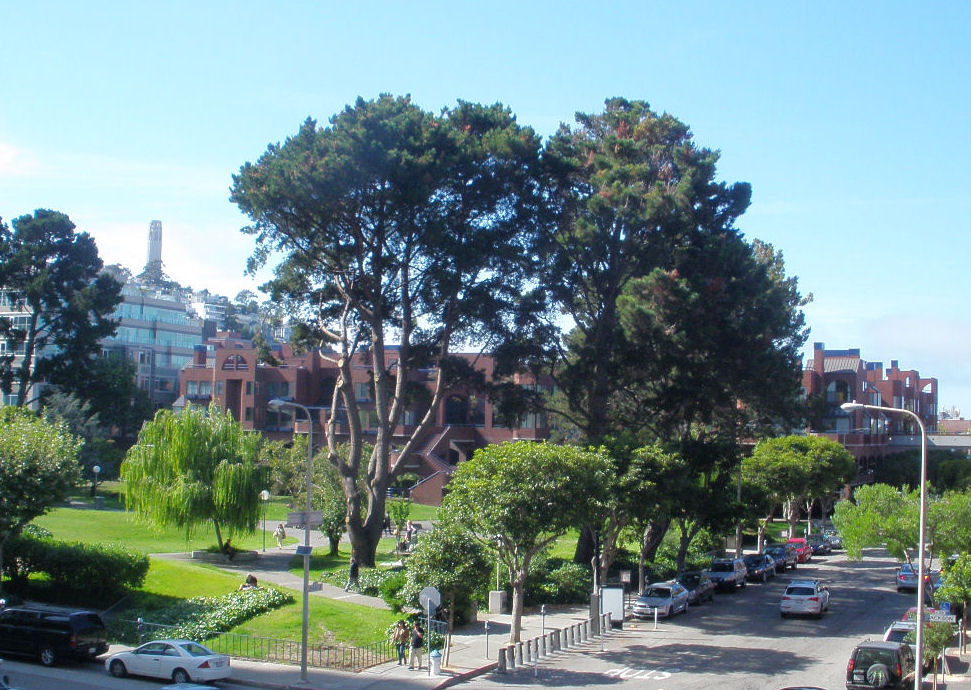 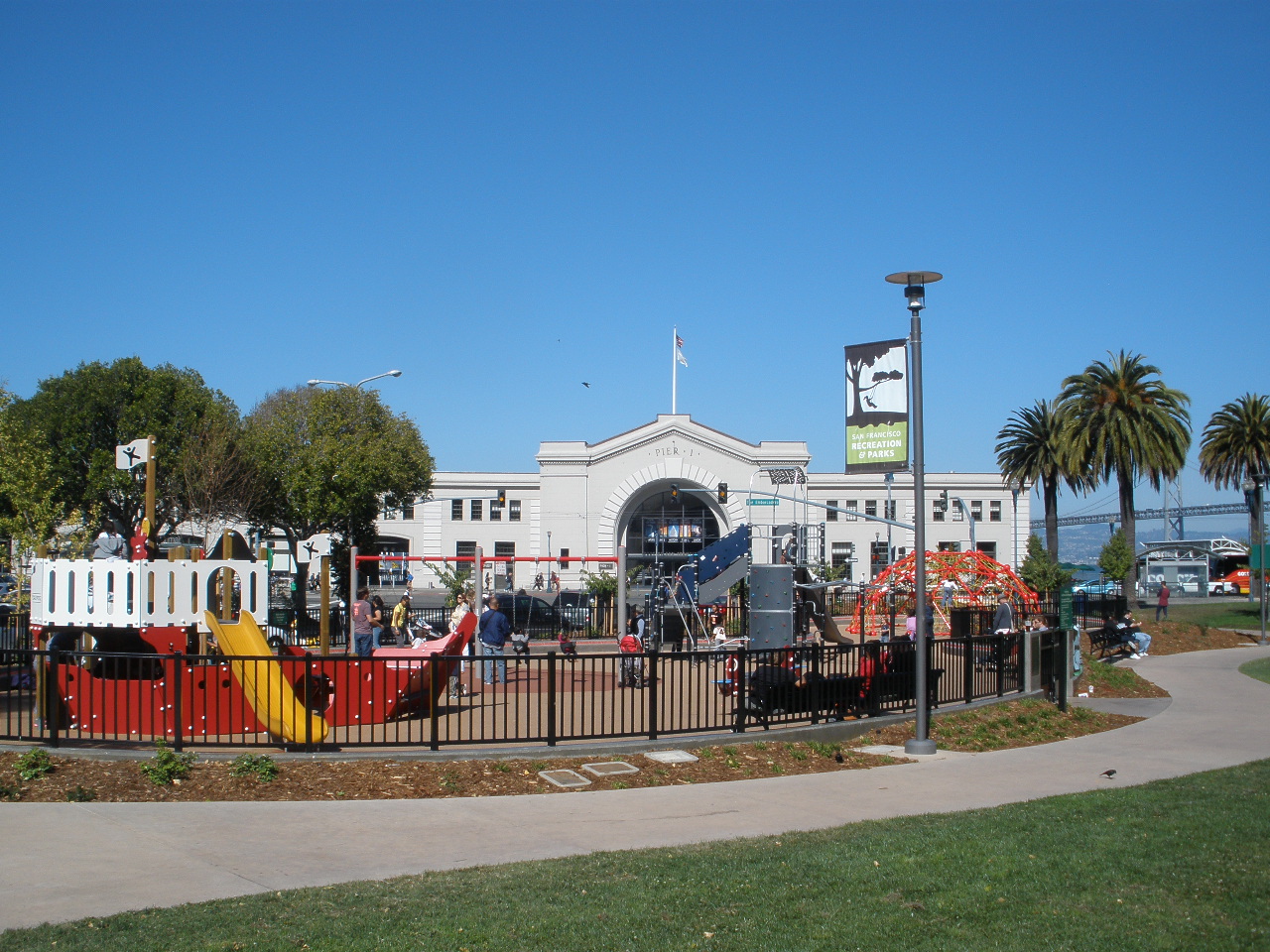 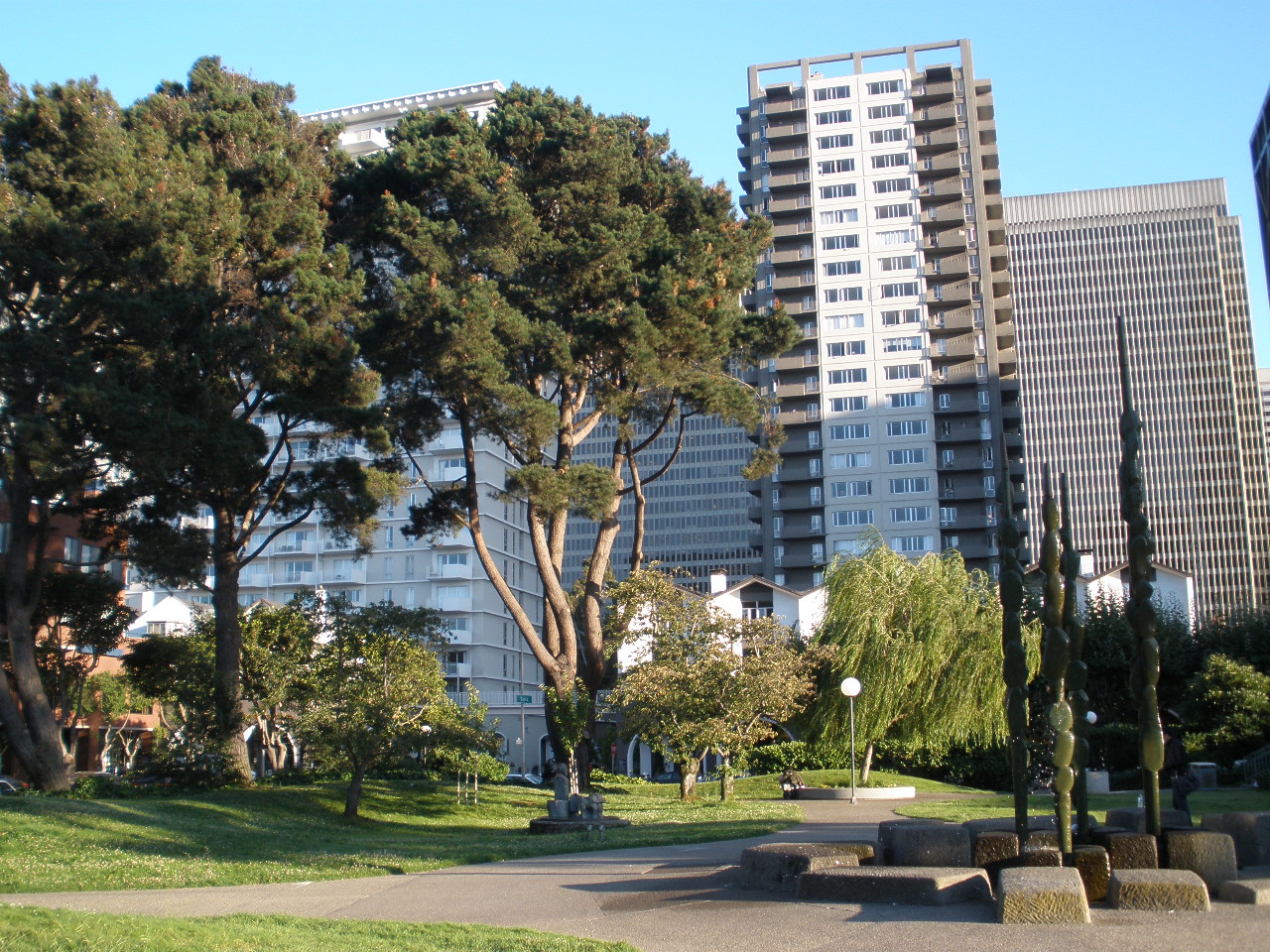 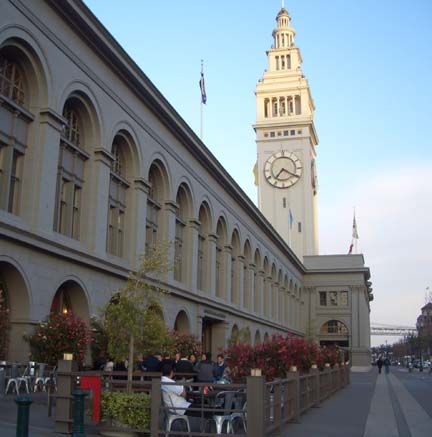 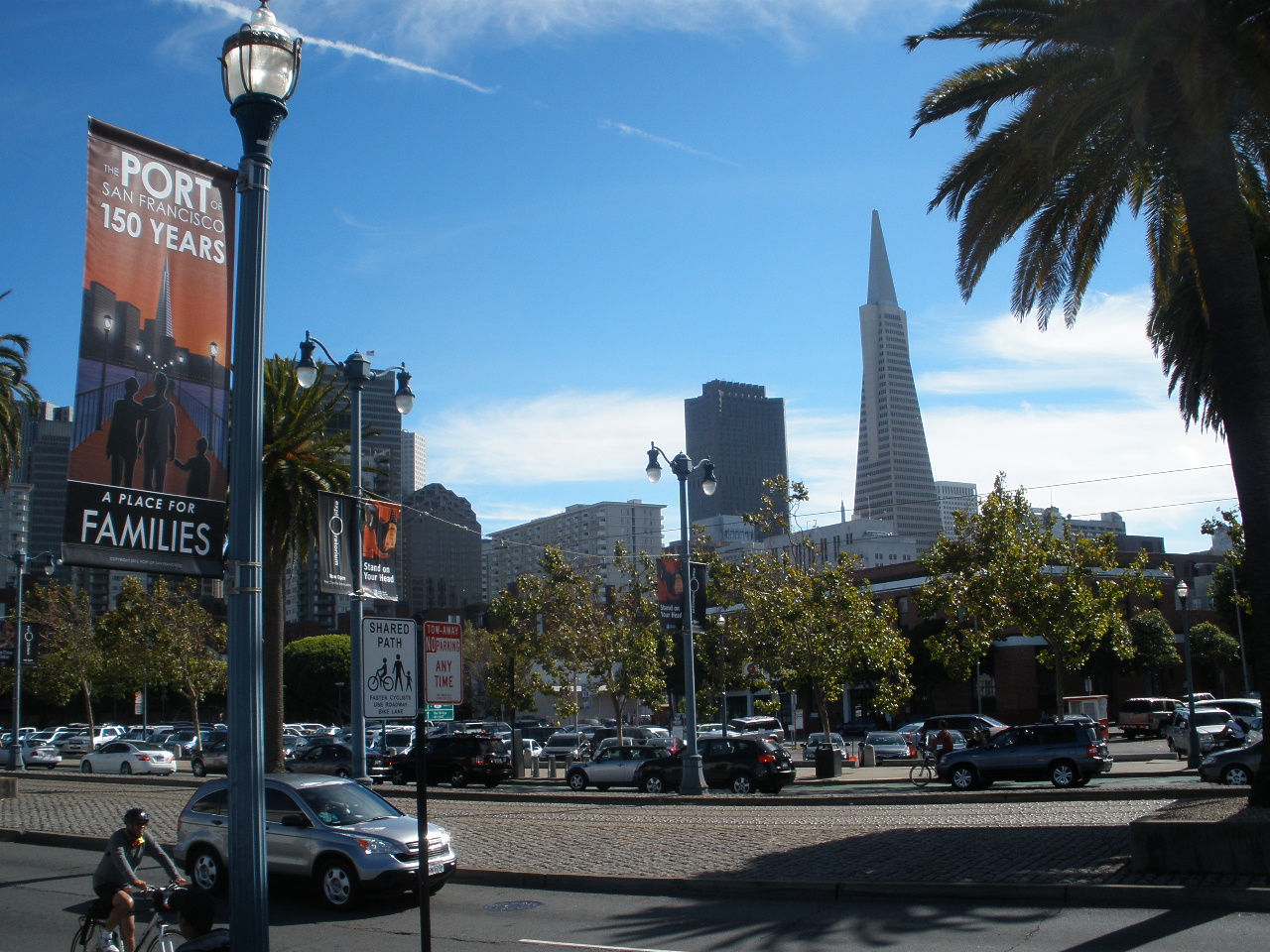 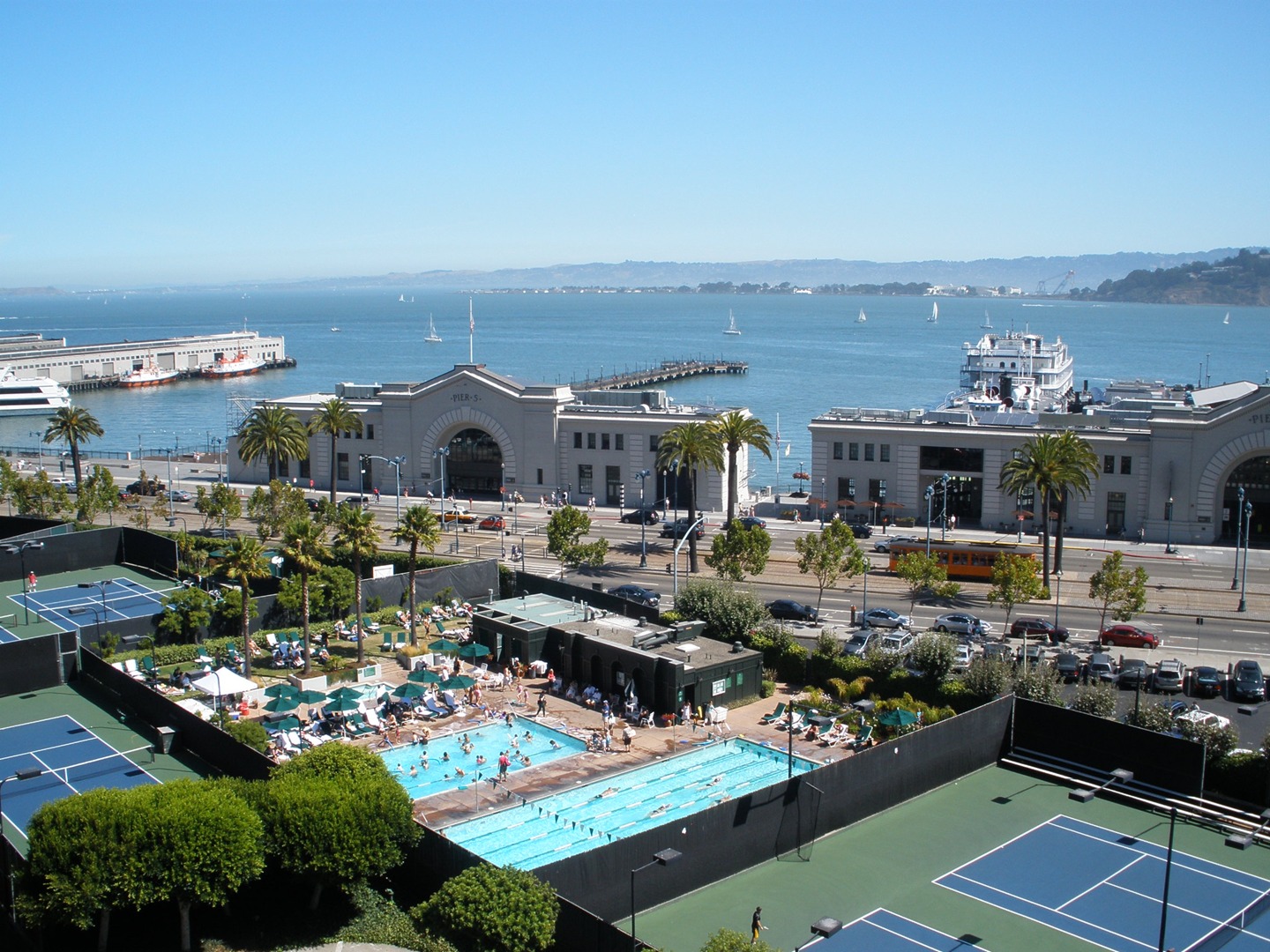 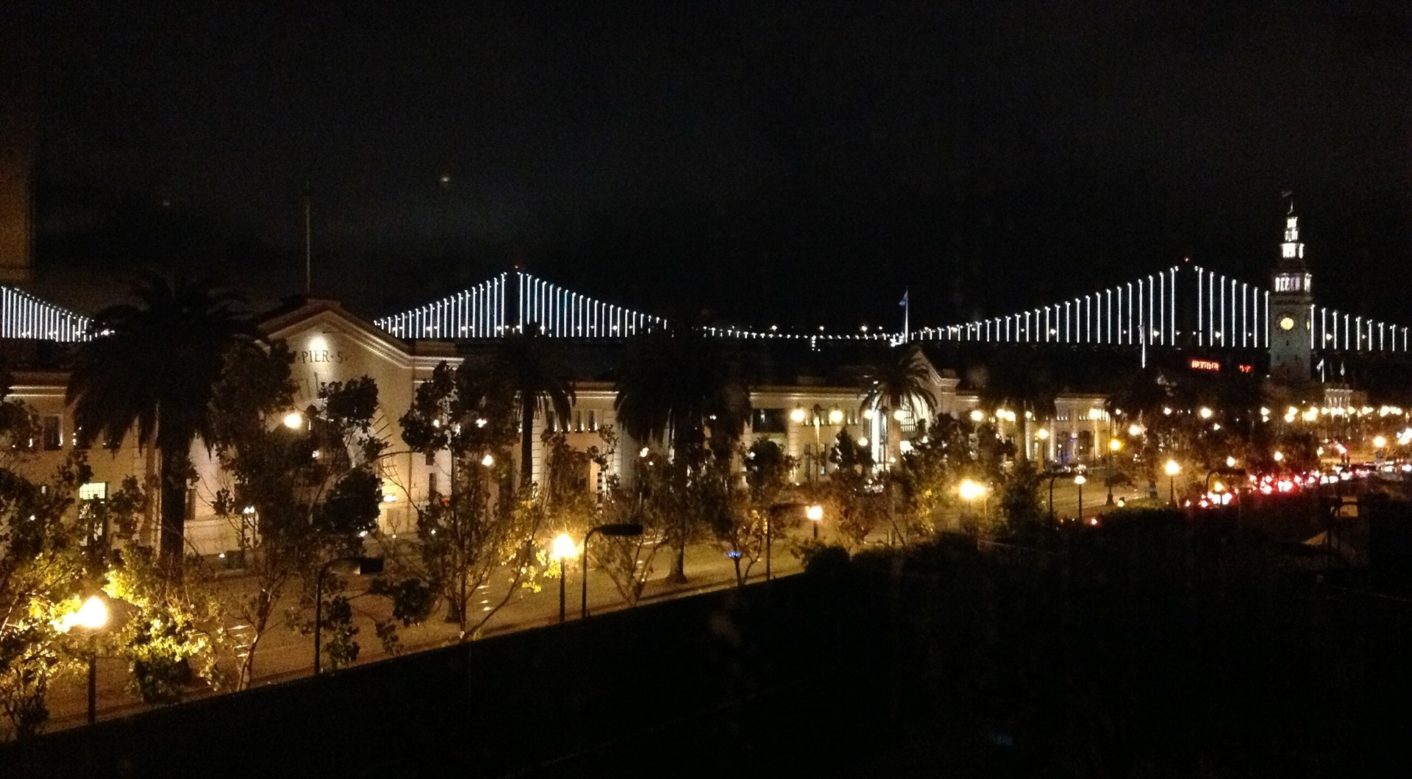 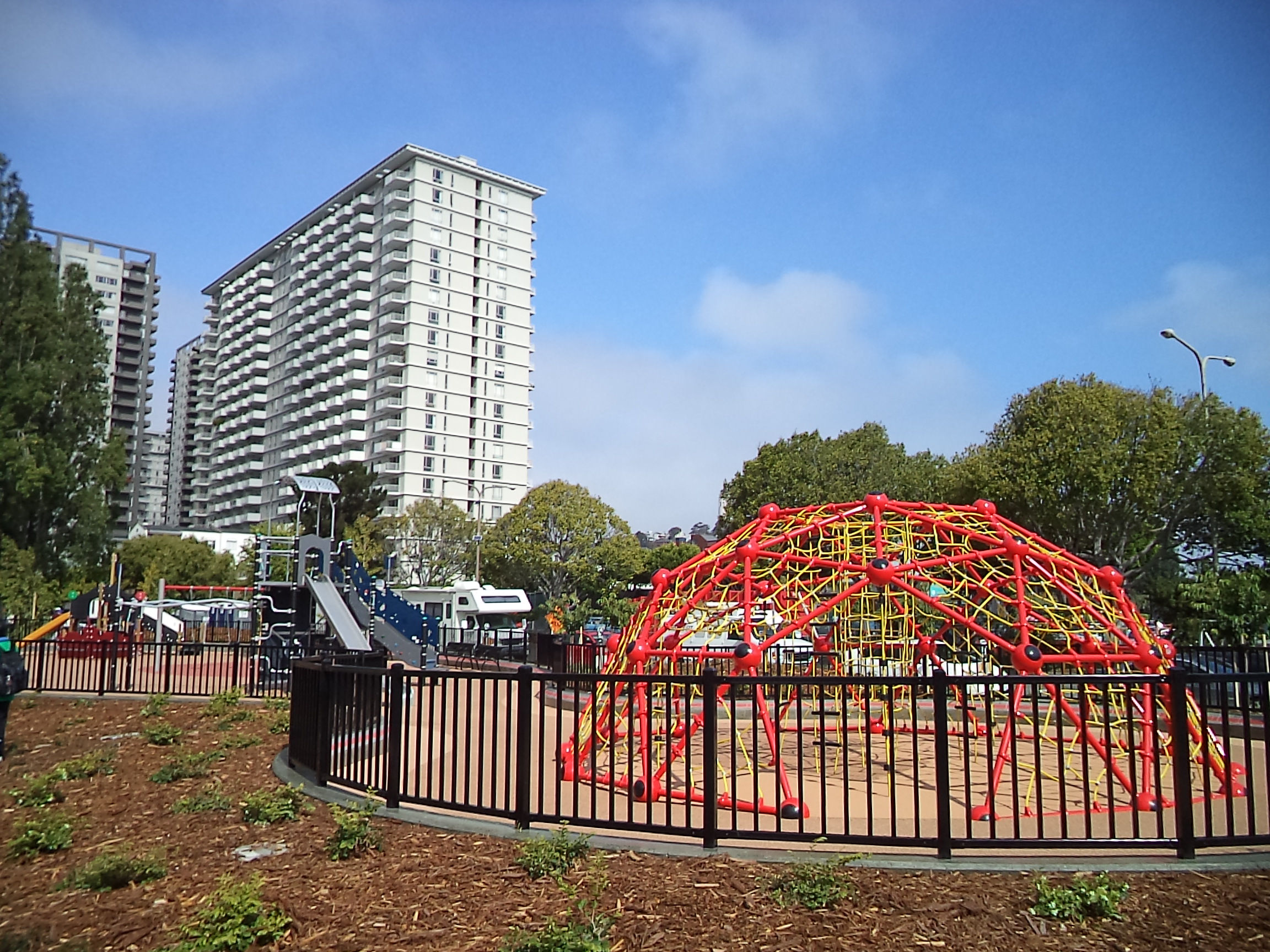 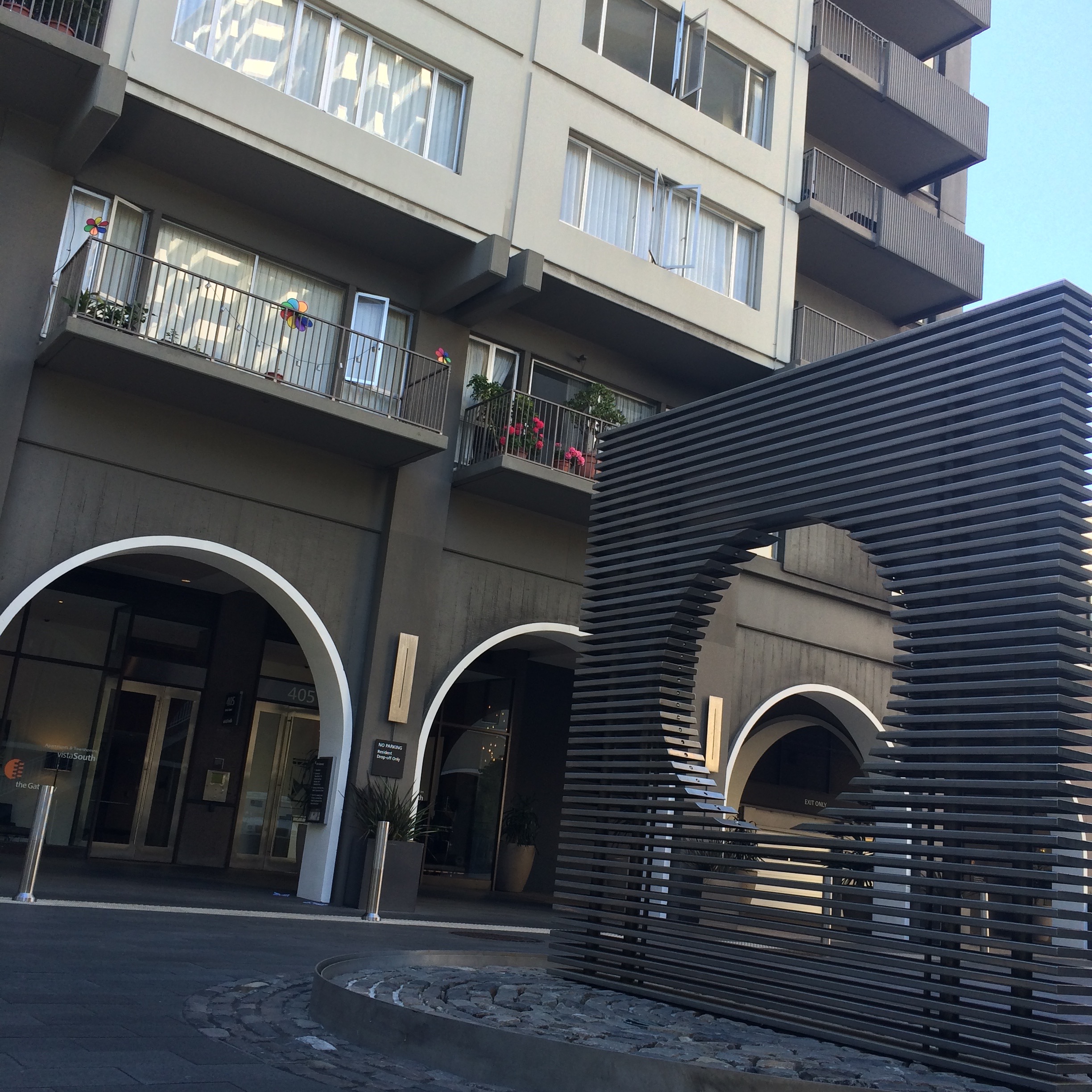 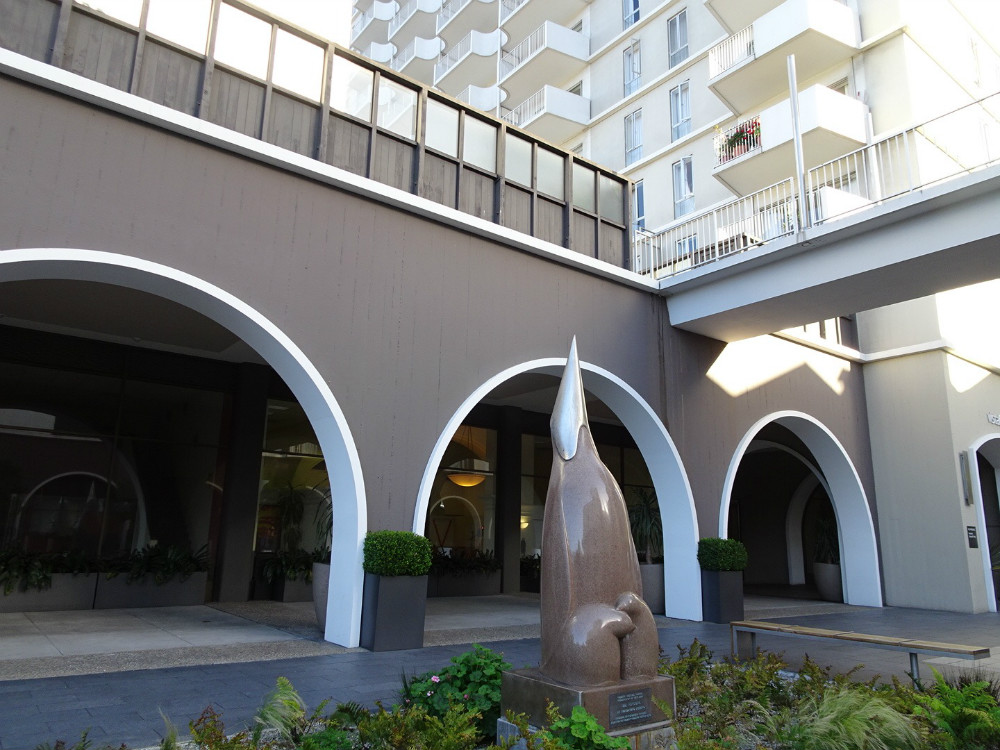 WHO ARE WE? The Gateway Tenants Association formed in 1982 as a reaction to potential rent increases and has acted to protect rent control and represent Gateway residents on numerous issues ever since.

WHAT DO WE DO? GTA advocates on behalf of tenants to management and city government, including SFPD and Planning. It closely watches issues and developments in our neighborhood in order to protect our quality of life. It also supports efforts to improve and strengthen our community; please see below for ACCOMPLISHMENTS.

HOW CAN YOU HELP? Please join GTA for only $20.20 a year! Members are invited to socials and receive an  email newsletter with updates about local issues and events. We are also seeking volunteers.

2020 GTA BOARD OF DIRECTORS

About the Gateway Area

The Gateway Tenants Association represents residents of the Gateway Apartments and Townhomes (formerly called the Golden Gateway Center), located in San Francisco’s historic Barbary Coast neighborhood. GTA is not affiliated with the management of the Gateway.

The rental development consists of four modern high rises and about 50 townhouses, with 1,254 rental units in all, on three city blocks bounded by Battery, Jackson, Washington and Drumm streets. The architecture is futuristic, featuring balconies, plazas and landscaped pedestrian overpasses.

The complex includes retail and commercial space on the ground level, including a Safeway store, a Bank of America branch and the Eureka Theatre. Residents have postcard views of the Bay, the Bay Bridge, the Ferry Building and/or the city skyline. The waterfront and attractions along
the Embarcadero are just blocks away. The three-story red brick Golden Gateway Commons just north of Jackson Street was developed as condominiums, which are privately owned.

The Gateway’s location is superb. Its buildings are flanked by Sydney G. Walton Square and Sue Bierman Park, which attracts the famous wild parrots of Telegraph Hill.  Residents can walk to work in the Financial District and have excellent access to public transportation. The popular Ferry Plaza Farmers Market is open on Tuesdays, Thursdays and Saturdays. Chinatown, Fisherman’s Wharf, North Beach, SoMa and Union Square all are within walking distance.